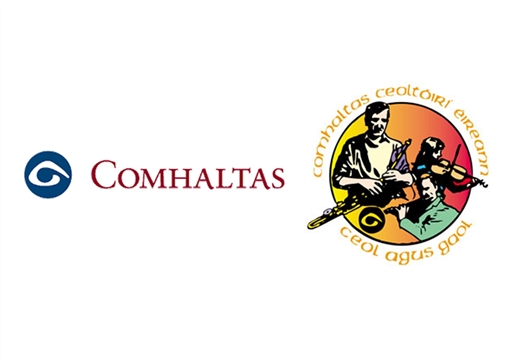 COMHALTAS CEOLTÓIRÍ ÉIREANN (An Comhaltas),based in Dublin, was set up in 1951 to promote Irish culture,

including traditional music, song, dancing and language. There are over 400 branches throughout the world

MEMBERSHIP, from $20 per year, is open to anyone supporting the objectives of An Comhaltas.  Inquiries to  canberra@comhaltas.net

Regular last Sunday of the month music and song session